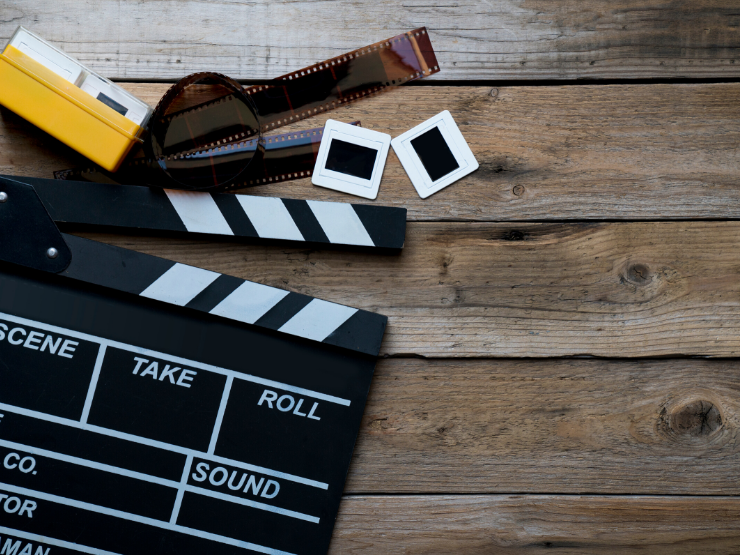 The Value of Maths Videos

By Air Maths Tuition 20th February 2020 One Comment
Have you ever considered the value of maths videos?

Many will remember where they were when news broke of the assassination of the President of the United States, John F. Kennedy in 1963. And in 1969, the moon landing was also an iconic moment. In South Africa, families huddled around their household ‘wireless’ to hear the events unfold. There were no television sets in the country. Around the world, millions received images of these historic events directly into their homes and to their ‘little boxes’. The value of these visuals, the moving picture or video, meant that the images were embedded and ingrained in their memories, forever.

It took until 1976 before South Africa joined the international community to engage with this exciting technology, the television. But it came with great resistance. Dr Albert Hertzog, Minister for Posts and Telegraphs, was horrified by this device and he denounced it as “only a miniature bioscope which is being carried into the house and over which parents have no control”. In some ways, he was right, but something remarkable happened fourteen years later.

In 1990, Mr William Smith, a maths teacher, produced the Learning Channel on the SABC (South African Broadcasting Association) and he starred in the world’s first live interactive educational television broadcast. The teaching of maths was transformed! Learners would telephone the television studio (from a landline of course with an old-fashioned dial) with their maths problems. Mr Smith, who had the camera above his desk, was able to show the steps he took to work through and solve each maths problem.

The value of the video meant that he was able to use the simplicity of just a pen and paper, to engage, explain and educate.  Millions of children grasped concepts they struggled with, passed their exams and went on to apply what they learnt in their everyday lives, simply by watching Mr Smith teaching maths on television. And, additional resources were available through a national newspaper.  This was brilliant to supplement the learning and reach a lot more children through another marketing ‘Touch Point’.  The package was highly effective.

The Value of the Video

This did not mean that the schoolteachers were terrible at teaching maths.  All that Mr Smith’s programmes and resources did, was provide something additional. His lessons gave a new angle, a different voice, and a visual or video, they could access at home, and not in a rowdy classroom.  Ask any South African who was a teenager in the 1990s, and I bet they will say it was Mr Smith who helped them pass their maths.

Let’s jump to the 2020s, and we still have the parental concern of children engaging with devices and on platforms ‘over which parents have no control’, but if managed effectively, we can enhance our children’s learning and get value from video.

YouTube is the world’s second largest search engine after Google.  How often have you gone directly to YouTube and typed in the words “How to…”? Google’s content is in 80 different languages and in 91 countries around the world. We watch over a billion hours of videos on the platform. We consume more video minutes on YouTube than on Facebook and Netflix combined!

So, it makes sense to create relevant content and then put it where you want teenagers to find it, where they are spending their time, and in the format, they consume with ease. The learners will surprise you as they engage with the content on a much higher level.

Traditional teaching does not fit in an evolving world. We need to adapt our methods if we want to reach our children. We can help them learn and gain value from video by giving them an enhanced opportunity to engage with the content in their own ‘headspace’. And they will feel so much more comfortable on a platform they know – YouTube.  It might not even feel like learning, which we know some children resist. As educators (parents, teachers, caregivers, tutors) we can support our children’s learning by spending time on YouTube ourselves, and then challenge the learners to create their best educational playlists. When we get young people involved in the learning process, they develop a sense of ownership. This will make learning so much fun too.

For online group classes in GCSE Maths, make sure to Contact Us TODAY.

At Air Maths Tuition we are passionate about our students and their success.

Also, make sure to visit ExamSolutions on Youtube for great maths videos.