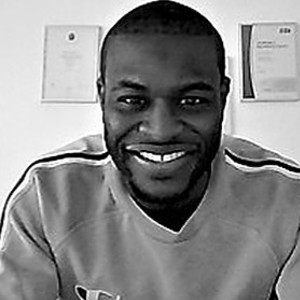 Michael is a Mathematician, born and raised in West London.

He went to Cardinal Wiseman High school and now holds a First Class honours degree in Mathematics from the University of Aberdeen.

In his 8 years experience in tutoring, he has developed an expertise in A level and IB mathematics, and focuses on giving his students an edge in the exam, particularly in the new linear structure. Michael believes in communication, change and technology. He feels that there are more efficient and dynamic ways to make student's engage and perform.

As a result, he can proudly say that he has been a key driver to the success of at least 95% of his students, who have achieved excellence through understanding his rigorous approach. He is very popular with the students and this has helped to connect with students in London,Scotland, Dubai and Bahrain.

He has previously been involved in a successful educational start up and works closely with the UK's top tuition agencies, delivering effective group tuition.

He has also worked in the financial markets as a Trader but has always maintained a passion to teach globally. 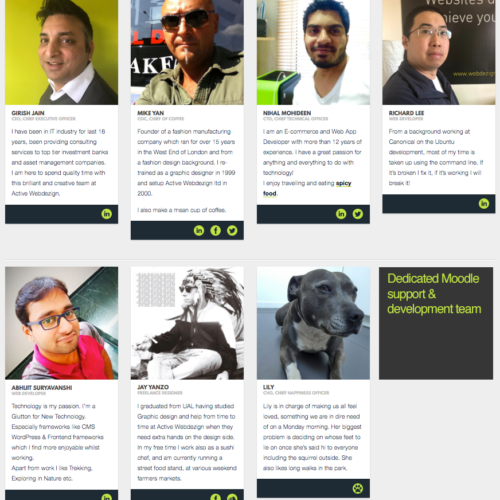 We are Active Webdezign, a London-based web design and development team with a passion for designing, building and supporting great websites.

Our team have been developing and supporting cutting-edge websites for well over 20 years.

Should you require any help with your Moodle account setup or operation, please feel free to contact us through AMT 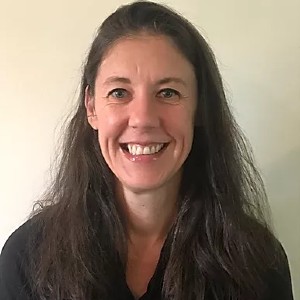 Michelle is our digital assistant who provides us with business support. She helps us with client relations, research, scheduling, blog management and helps us to connect and collaborate with members of the Educational Technology and A-Level Maths Community. This helps us to improve our services and resources.

She has a strong background in Psychology and Education. With a BA Hons in Psychology and PGCSE, she has worked both as a psychometrist and teacher for children with learning difficulties and behavioral problems.

She is currently also a Test User and Graduate Member of the British Psychological Society.

What Happy Students and Parents Says..

"The videos are really good and gave me with the convenience of learning at my own pace and in my own time. Everything is so well explained and I would recommend Airmaths to anyone who wants to do well in maths."

"For the sheer amount of lessons we got, the daily support and attention and the rigour in their approach, it seems like a no brainer to choose Air Maths Tuition as a cheaper but quality option.